I admit, I was very intrigued when I saw an e-mail in my inbox from Kristy, asking if I had plans on the weekend of June 18th.  I did, indeed have plans, but she’d piqued my curiosity, so I told her as much.

They’re planning a fun Vegas destination wedding in November, but after being engaged for a year, they decided it was time for some Engagement portraits before their big day. The two of them hopped on a WestJet flight, and headed all the way out here from Alberta for the weekend, just so I could take their portraits.  I couldn’t have been more honored or excited!

Kristine & Keegan are so super sweet together.
They’ve been together since highschool so they’re beyond comfortable with each other.
I think they always knew that they were meant-to-be, and last year, Keegan made it official, by asking Kristy to be his wife.
She, of course, said YES, and the rest is history.

Kristy claims to feel “dead awkward” in front of the camera, but luckily for me, she didn’t come across that way at all. And hopefully after having been in front of my camera, she’ll feel less weird on her wedding day at the fabulous Wynn Hotel & Casino.

Being from the prairies, they wanted something a bit different, and asked to do their session near the water.
We started out at the Esquimalt Lagoon, and then headed just up the street to the Coast Collective. 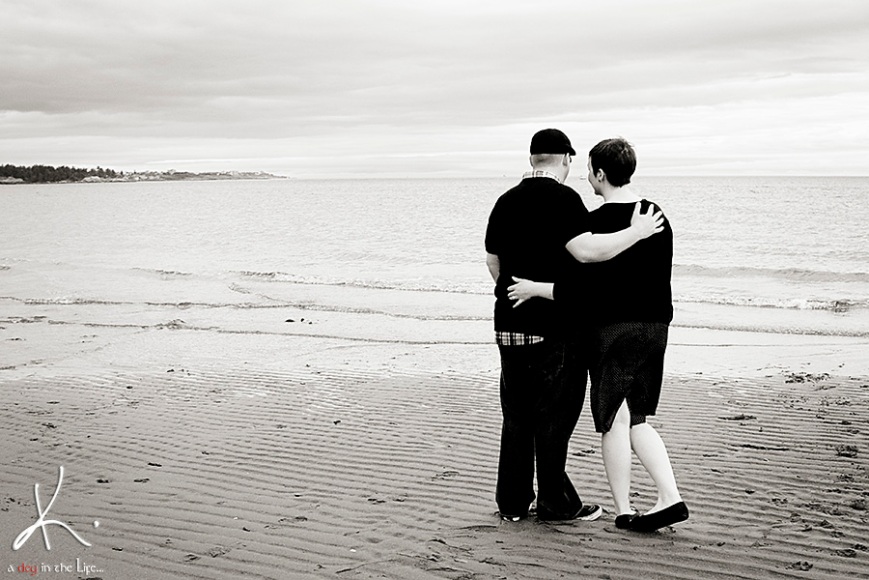 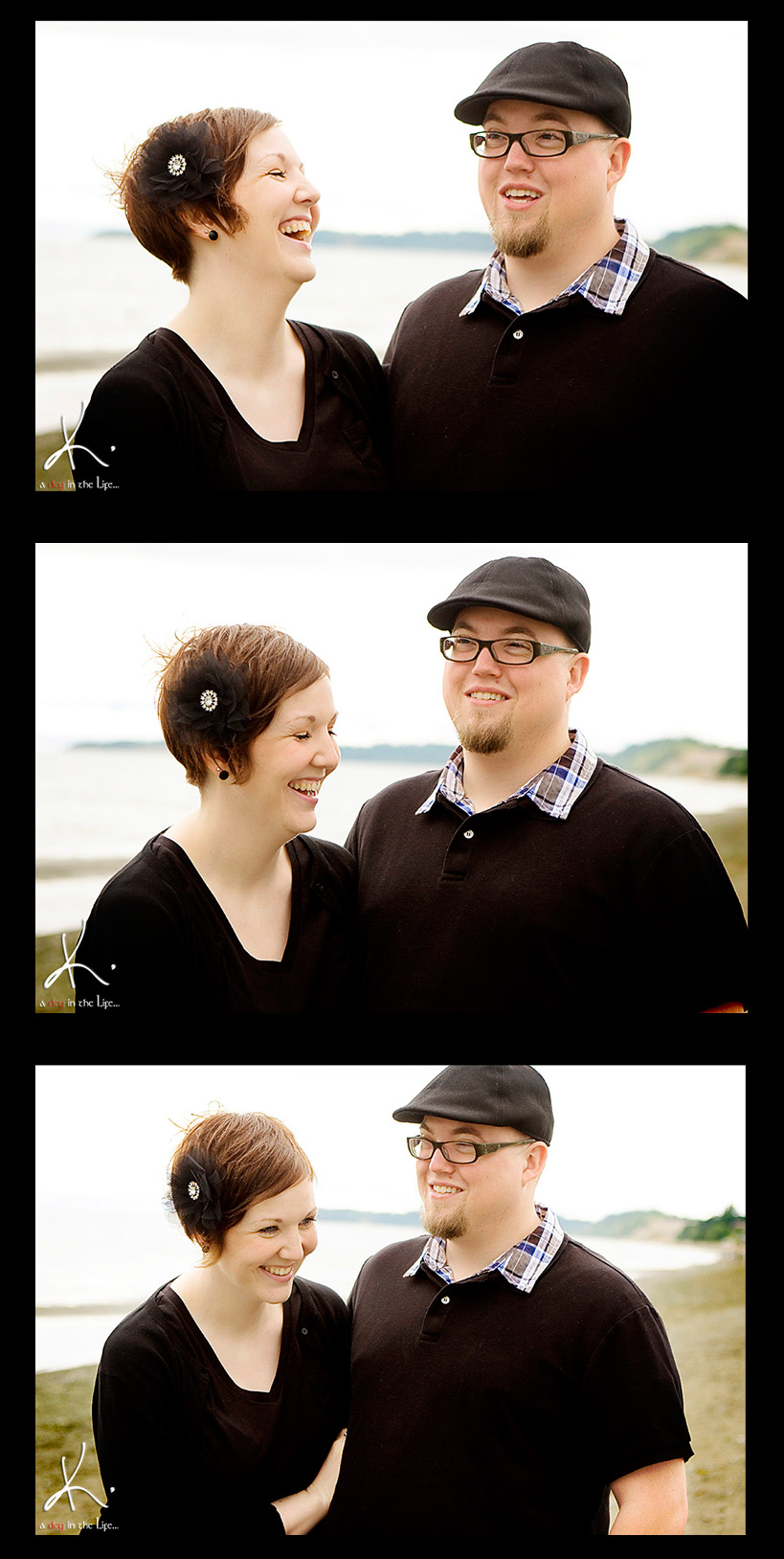 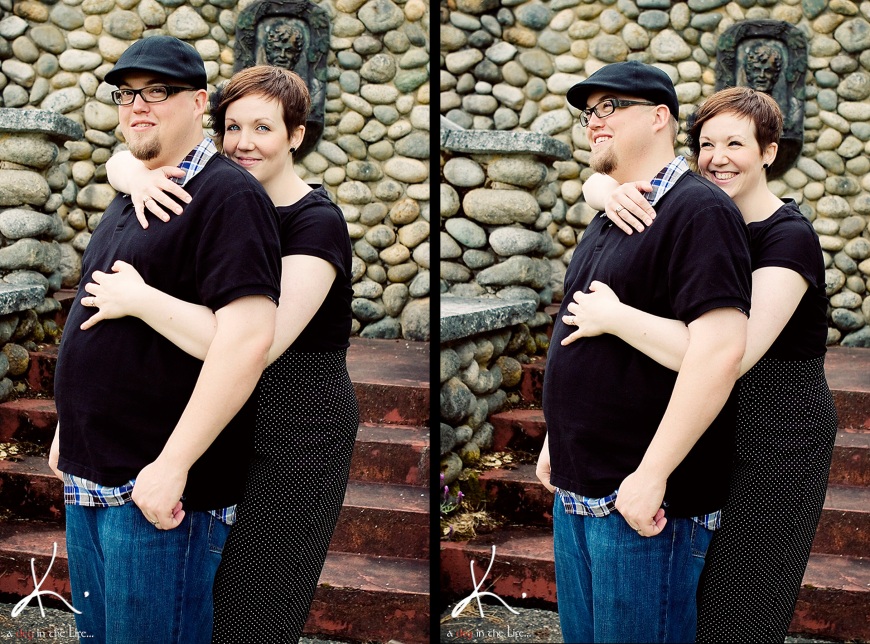 One thought on “Kristine & Keegan ~ Engaged”